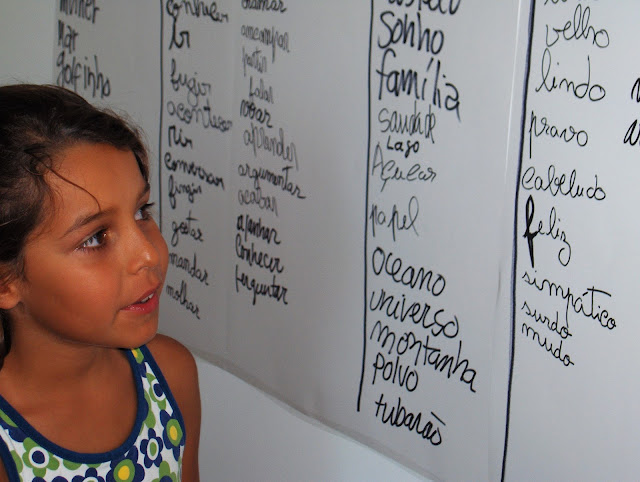 Versão em português da Màquina da Poesia, aqui
At the beginning of every workshop, the monitor should challenge the participants that they too will become poets by the end of the session. Of course, there will be looks of disbelief to such statement. But this works as a starting point for presenting them the “poetry-making machine”, drawn upon a large blank paper sheet, supposedly a “very complex mechanism”. It consists in a large rectangle, divided in 4 “mechanic parts” (being the third column is itself subdivided), as shown:

Then, the participants are asked “With what can we build a poem? What  commodities can we make use of? What are the source materials for us to work poetry with? What fuels this machine?” And, the answer should be “Words! Of course! An input of words is necessary for it to work!”
Each participant is asked to introduce a word (nouns, names, characters, spaces, objects...) in the first column (1). The monitor gives an example with the noun “word”, and then follows with “poet” and “idea”, and writes them on the paper with a large marker. Each participant writes in the columns until it is full.
Then, the monitor explains that the second column (2) will be filled with verbs, the third (3A) with words form the same category as the first column, the fourth (3B) will be filled with abstractions and concepts (such as wisdom, love, courage, taste, intelligence...), and the final column (4) with adjectives. Suggestions are taken from each participant until the “machine” is full. 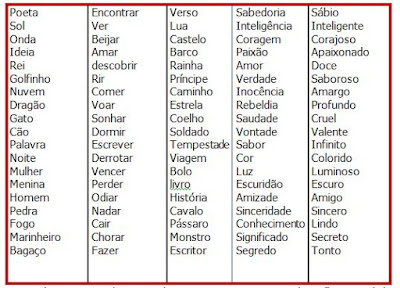 Now, the monitor should give an example, using the “machine” to create a somewhat poetic sentence, taking a word from each columns. For example “A cat a friendly darkness dreams”, or “Poets kiss a secret book”, and so on. The participants are encouraged not just to follow this pattern of collecting and rearranging, but also to try different and unusual wording combinations, even if they sound weird. They can change the articles, the verb moods, tenses and voices, as well as introduce prepositions. It must be made clear that the columns sequence does not have to be the chosen order for the words in each sentence, and that rhyming is not necessary for poetic creation.
The monitor should observe and support the participants when writing sentences, helping them and suggesting words, and encouraging those with manifest difficulty and poor language skills. Support can be given by explaining simple solutions, such as deriving and adjective form a noun or vice versa (for example “Wisdom → wise”). At this point, is very important that the monitor mingles with the participants, with enough sensibility and empathy to diagnose those whose difficulty with grammar and vocabulary forces them to voluntarily refrain from actively participating. Our experience suggests that it is of the utmost importance to take some time with a participant, for example, to explain the correct orthography of a word, or to show the correct use of a verb tense or mood, for it may help them overcome a particular difficulty and improve their self-esteem.
In the end, the five best sentences from each participant should be chosen by the monitor, to be read out loud. At this point, the images and metaphors evoked by the texts should be underlined as the main product of the “machine”, regarded as the main characteristic of the poetic genre. “You do not have to rhyme, just imagine what can you draw with your minds!”


Three further exercises are introduced to the participants. First, the sentences are grouped by common words and themes. “Who wrote verses with dolphins?”, “Who wrote sentences with the word Love?”, the monitor, for example, can ask. The selected sentences are collected and ordered as verses in a poem, and read out loud, to show the unexpected coherence for a collective poem. Then, a Japanese Haiku work is read. Usually someone notices how close they are to the verses they have created. The purpose of this second exercise is to confirm them that they have, in fact, made poetry. At last, the participants who did not enjoy writing are challenged to illustrate what they think are the best poems and verses from the workshop. 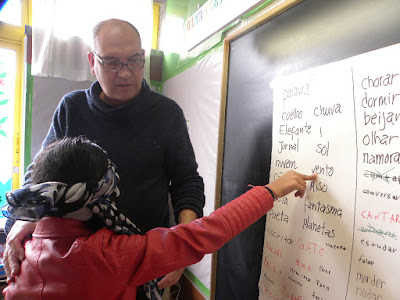 Sometimes I blindfold the participants and prove that they are able to write poetry even with their eyes closed
Enviar a mensagem por correio electrónico
Etiquetas: Mediação do livro e da leitura poesia 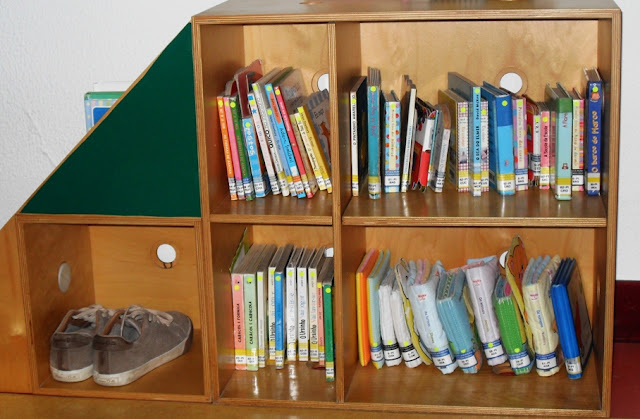 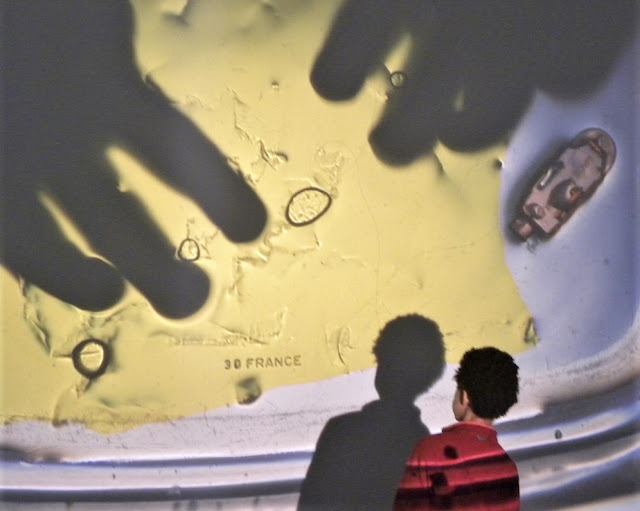 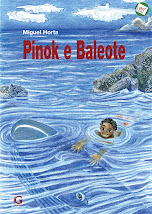 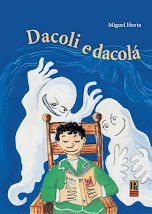 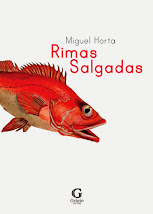